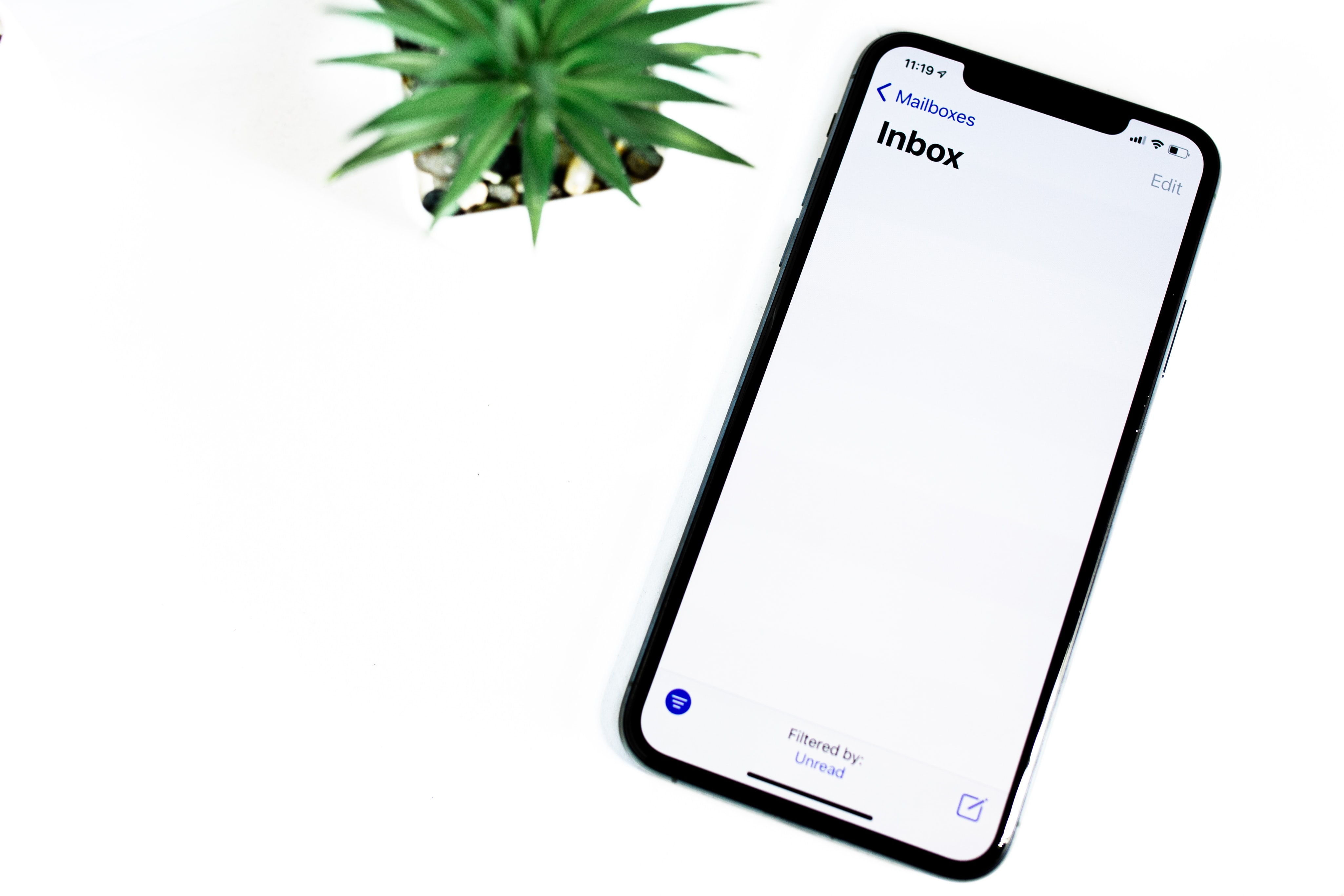 Using email to warm up your audience, pre Christmas.

This is a study of how we utilised email to deliver a 10X increase in email revenue.  We implemented a 6-step Christmas sales sequence. (which I will share on a later date). To keep this short and direct, here are the two factors that contributed to the success of this brand.

We laid down the foundation by putting in bulk of the work during the Black Friday/Cyber Monday period as we built and strengthened the VIP list. We did this using 3 powerful emails. And yes, I’ll dive into those three emails later!

We used our three best performing segments instead of bulk sending.

As you would expect, we tweaked the subject lines and preview texts to fit each segment, but the success is not only attributed to that. Basically, the main point I’d like to emphasise is this: