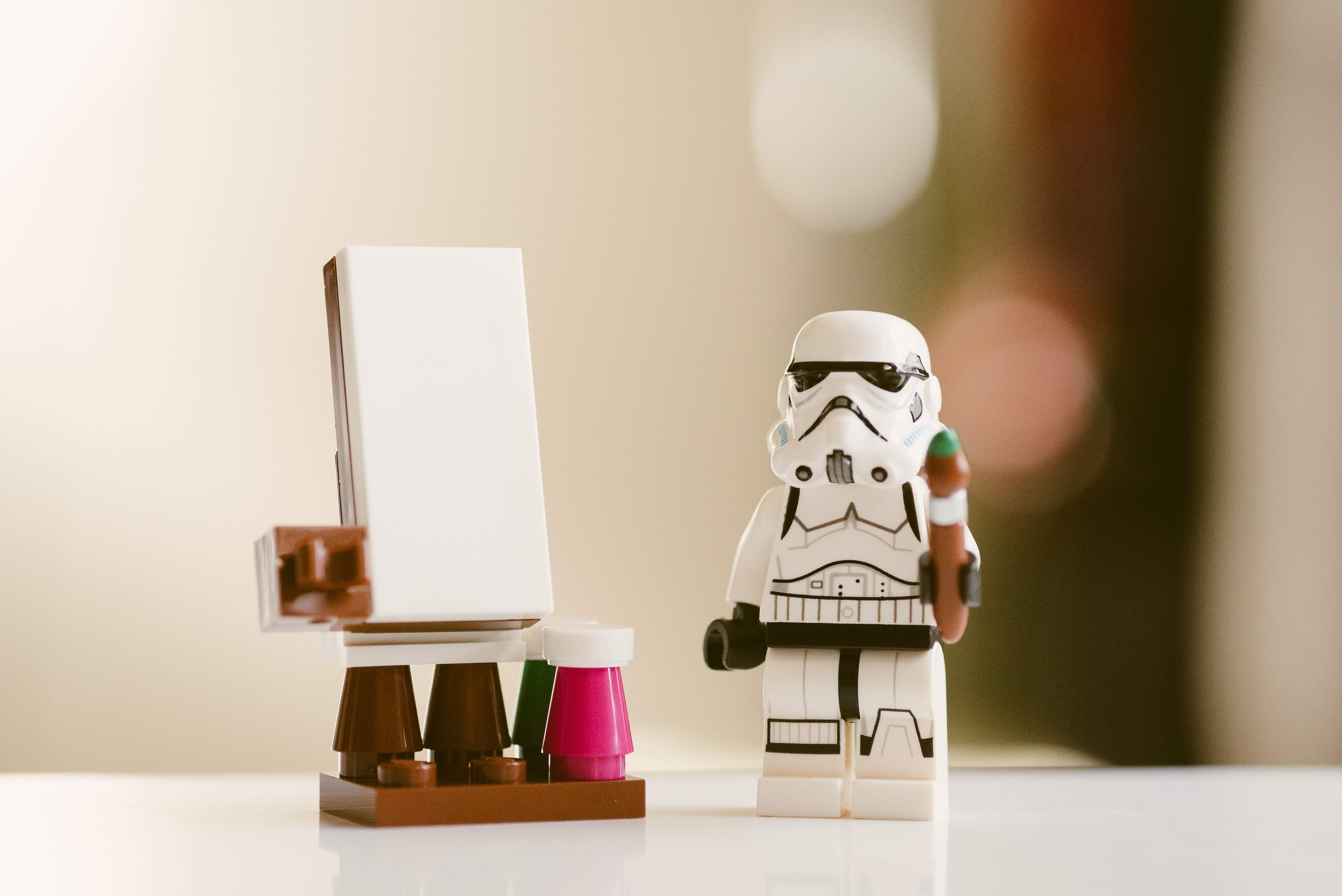 Edward Luttwak is best known as the author, Coup d’État: A Practical Handbook. He has five rules for arming the rebels when you want to fight about against a big opposing target (think Luke Skywalker and the Rebel Starfleet against Darth Vader and the Empire!)

1) Figure out who your friends are

2) Be prepared to do all of the work

5) Lay groundwork for the endgame.

This is the perfect metaphor for the strategy that Shopify must play against the not-so-evil empire of Amazon. Shopify is giving it a rebel army of merchants the funds (through its new banking proposition) to help manage cash flow.

Shopify Balance will include:

Shopify Balance Account: A one-stop-shop within the Shopify admin where merchants can get a clear view of cash flow, pay bills, track expenses, and make decisions about the future of their business.

Shopify Balance Card: Physical and virtual cards that merchants can use to access their money faster when spending in-store, with mobile or online, as well as withdrawing from ATMs.

Rewards: Cashback and discounts on everyday business spending like shipping and marketing.

No monthly fees or minimum balances.

Also in May, Pinterest launched a new Shopify channel to make it easier for merchants to attract new customers and grow sales. Pinterest merchants can turn existing products from their store into “Product Pins” on Pinterest, as well as add a shop tab to their profile on Pinterest, for free organic promotion. Shopify merchants can also promote their pins as paid advertisements.

Shopify also has tools such as in-store pick-up and delivery options. Most recently it is entering into the world of discovery through ‘Shop’, a new app for throughout the shopping journey: from discovering new products, placing orders with brands faster, to tracking packages, all in one place.

Even the Guardian is writing about Shopify’s plans for the future as ‘parking its tanks on Amazon’s lawn by building a warehouse and logistics network so that it can also handle shipping on behalf of its sellers’.

The phrase “arming the rebels” sure sounds better that ‘keeping the king in power’. But it also implies that Shopify, in arming the rebels, must make sure the can win by choosing its friends wisely, knowing that they will have to do all the ‘heavylifting’ at the same time as keep Amazon at bay. They must do whatever they can to win, which means, in turn, the must lay the ground for the endgame, which is that they’re fighting for their own well-being as well Shopify merchants. The merchants battle against Amazon is now Shopify’s. Vive la révolution!