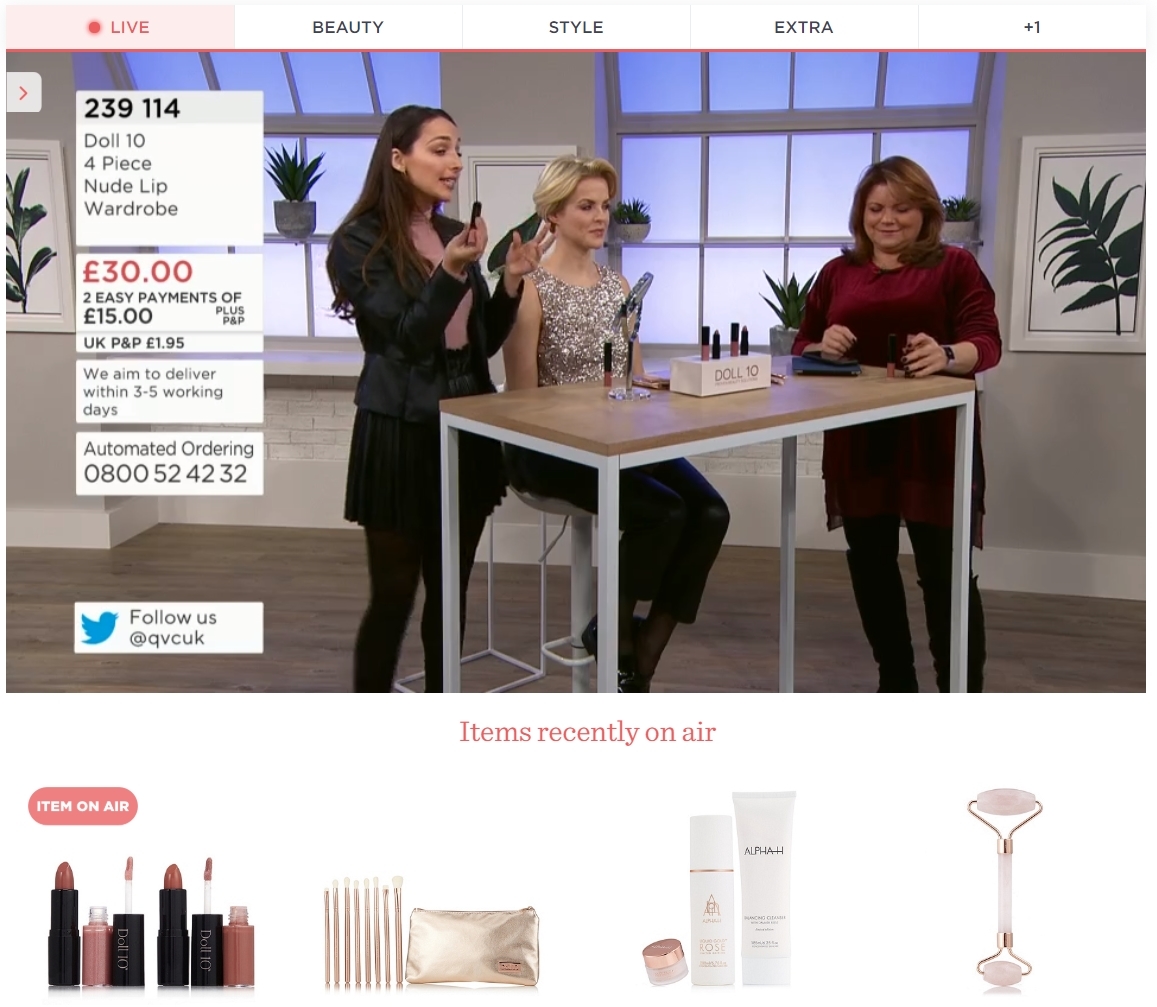 
As a category, Beauty has a great chance of returning to post COVID levels quickly. It is a category in an amazing state of metamorphosis right now and sees not many signs of changing. From male make up becoming mainstream to AR use in makeup application, there seem to be no limits to how this category can drive new and fresh audiences, crucially they continue to satisfy their existing audience too.

Last  Wednesday opened up on Instagram checkout through a digital storefront that allows shoppers to buy products directly from a user's Instagram feed or stories, according to a company press release emailed to Retail Dive.  Sephora's move to Instagram checkout is a further indication of the growing importance of social commerce, especially as brands attempt to meet young consumers where they are.

For Sephora, however, selling on Instagram has the added benefit of continuing to grow its relationship with the popular brands it sells. Both Sephora and rival Ulta have been intently focused on cultivating relationships with up-and-coming brands and DTC beauty sellers, often going after exclusive selling partnerships.

Their strategy is predicated on the fact they let are letting the market decide the fate of their new DTC brands - this lessens the risk on them and increases the speed to market. A really fresh but dickensian approach to partnerships. If nothing else it is a clear sign that channel management is key to success and knowing where their customers are.

I have spoken for sometime about the Netflix move into eCommerce and last week they released a job spec that had many people jumping with glee, me included. It is only a matter of time before Netflix becomes a shoppable TV platform. Interesting in itself, but consider for a second what this means for parents on the Disney+ app - their ability to move merchandise is exceptional and this represents an easy playground for them once this adoption becomes the norm.

Snapchat are getting involved too. They are forcing the hands of others. I fear they may be too early on this one, but the innovation itself is noteworthy.

This is the real beginning of shop everywhere.

Crua outdoors have excelled on this particular campaign. When Derek O Sullivan, the founder started crowdfunding a few years ago, it was an alien concept to me and to many here in Ireland. But over $2.5M later, it is safe to say he knows the market well. This particular campaign has done so well during a global pandemic and is proof of using data driven analytics to satisfy customer desires. What makes this all the more impressive is that a team comprising many young staff members who are learning their trade made this happen. From start to finish. There is a great methodology and science goes into a campaign like this and there is a growing confidence that this is still very much a growth area in eCommerce. With 2 more launches planned this year, the Crua strategy looks set to deliver year on year growth.


Back the campaign here.

Send us your stories to vinny@vinnyandco.com