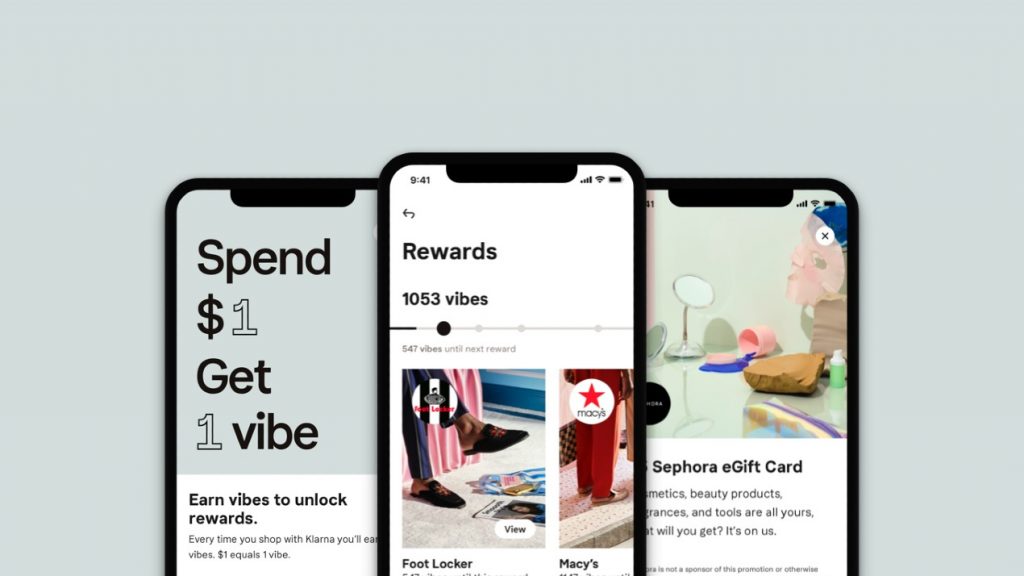 One of our 9 P's, Partners is emerging as a key strategic lever for many right now. None more so than Shopify. In a surprise announcement late yesterday, Shopify and Walmart announced a rather interesting partnership. When I worked at eBay, everyone wanted to partner with us for our scale, our job was to figure out the competitive advantage we gained from the deal - it was not always immediately clear. Walmart purchased Jet.com in 2016 for $3B, a site that is currently in the process of being discontinued.  It is widely recognised that they acquired tech and talent as opposed to a platform that was destined to take on Amazon. But why this partnership, here is the official line:

For years, building an eCommerce Marketplace customers trust has been a priority for our business. That’s why we are joining forces with Shopify, an all-in-one commerce platform used by more than 1 million businesses, to open the Walmart Marketplace to their sellers. As our CEO Doug McMillon recently said, competition is good in the retail business, and we want more retailers not fewer.

Let's consider some of the more simple facts too:

* Onboarding is hard - Shopify negates the need or personnel to do this.
* Walmart onboarding up to now, has been poor - this should be seamless
* The ads platform is crude for now, so conversion rates should be strong (Shareholders will like this new revenue stream.)
* Discovering new brands and products is tough to keep on top of, this partnership gives them an inside track on the hot new thing.
* Maybe, just maybe, new brands will move to Walmart as their partner of choice and Amazon will be left to work on their private label business.

I wonder will Tesco in the UK adopt a similar strategy?


Klarna, Klarna, the leading global payments provider and shopping service, today announced that it is launching a customer loyalty program called Vibe this summer, becoming the first buy now, pay later service provider to offer a rewards program. The no-fee program will be rolled out to the US market in June before being extended to Klarna’s other key markets of Germany, Australia, Sweden and the UK within the next year. The move is the next phase in Klarna’s efforts to evolve the shopping experience to deliver inspiration, convenience and even more value.

This is a smart move and given their position as a payment provider over multiple territories, gives them great scope to expand beyond America. It is especially interesting as it cross platforms and channels, so a Klarna "Vibe" could be picked up buying on Asos.com and used to redeem my Starbucks coffee. They will need this to go toe to toe with Walmart and Shopify. Their brand positioning is so strong, expect Gen Z users to run with this all the way to the bank.


In a further move to become the Wechat of the Western world,  , WhatsApp  has finally pulled the trigger on payments in its app. Today the Facebook-owned messaging service announced that users in Brazil would be the first to be able to send and receive money by way of its messaging app, using Facebook Pay, the payments service WhatsApp owner Facebook  launched last year.

This move comes swiftly after native "Shops" by Facebook got rolled out across the network. They are aggressively moving in to adopt a space where Ad revenue is not the main income source. Facebook marketplace already has a hyper-local targeting capability and now adding payments across all apps, makes it's position very strong.

This is great to see, D2C brands investing in out of home advertising. This is a recognition that there is a long way off before online is the dominant channel, rather it is now a critical part of the mix.

“If previously you were trying to catch the eyeballs of commuters, now how can you think about using out of home to catch the eyes of joggers?” said Flaherty. (CEO of hellorory.com).