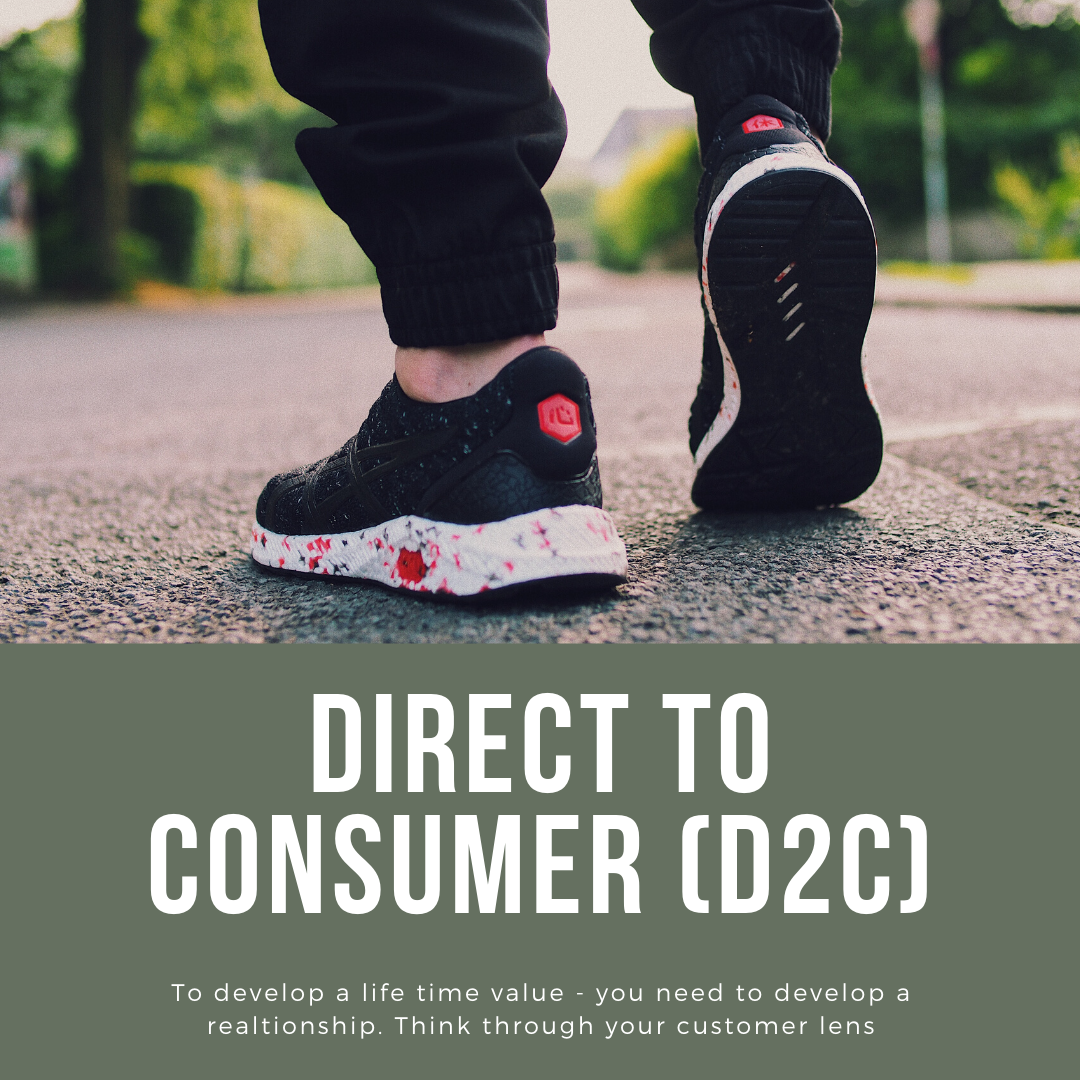 #Shopify had their earning call announcements yesterday and shared some interesting points.

Use of language — referring to ecommerce as simply commerce.

In store and curbside enabled too for POS users — this is to extend we believe.

$200 million additional available through Shopify Capital to extend to merchants

Summarised in an interesting and defining statement by Harley F

Brick and mortar only retailers have lost their only channel, the street. If these businesses are going to survive, it’s mission critical to get online and we’re giving them more time to do exactly that.

· Stores are getting and running significantly faster with the number of stores created in three days or less increasing by 85% between March 13 and April 24, relative to the six weeks leading up.

All the language is wrapped around the thinking — the High St needs us — there is no other strategic option (us being ecomm).

MRR only increased by 25% — signals that more merchants needed as subs plans drop in terms of pricing. The signup rate of new merchants should offset this in the medium term and bring profitability back inline.

Strong GMV on Shopify Plus — YoY increase of 46% — every day is like black Friday — eCommerce relatively speaking is still in an infantile state — the ceiling is much higher than this.

A few more points in there but the flux in Q1 is telling and hard to see where a trend could really be defined.

The shift from offline to online commerce is accelerating. More entrepreneurs than ever before are trying out Shopify with new store creations on our platform growing 62% between March 13 and April 24 compared to the six weeks prior.

Interesting to see shift move more aggressively into fulfilment as a key strategic pillar and the stalling of investment into Shopify plus expansions.

Moving to Shopify Plus. In this pressured environment large volume merchants are coming to Shopify Plus looking for cost-effective commerce solutions that work well over multiple channels. So for the remainder of 2020, we are shifting our resources to help more merchants benefit from all of the superpowers that Shopify Plus has to offer in our core geographies and delaying some of our original planned investment and international expansion.

Signals that getting merchants on board and then grow the revenue from within the businesses as core services are rolled out. This is a 5 year road map and is producing an interesting alternative to self-fulfilled and self-managed services. I wonder when customer service will fall into this?

I would think quickly, given the rollout of the fulfilment network. Interestingly slowly down cross border development and taking time to develop use cases for an expanded B2B offering. I expect this will be led by merchants giving them a roadmap for delivery. The pausing of their brand campaign will surely be picked up by their partner network who are all beneficiaries now.

Overall a call that told us the plans on fulfilment have been crystallised. There is a hope that the financial risks absorbed will pay off (allowing for churn) with strong long term adoption — then add on services. Shopify have positioned themselves well, reacted with speed and really their reaction was one of consolidation. Not trying to reinvent the wheel, rather keep the car between the ditches. I like it. I think they now have to deliver on the post COVID world and evolve with strong performance metrics and growing a revenue base. Having merchants addicted to the freemium and lower value tools for too long will be troubling. Watch for price increases and little nudges over the next few months — blink and you might miss